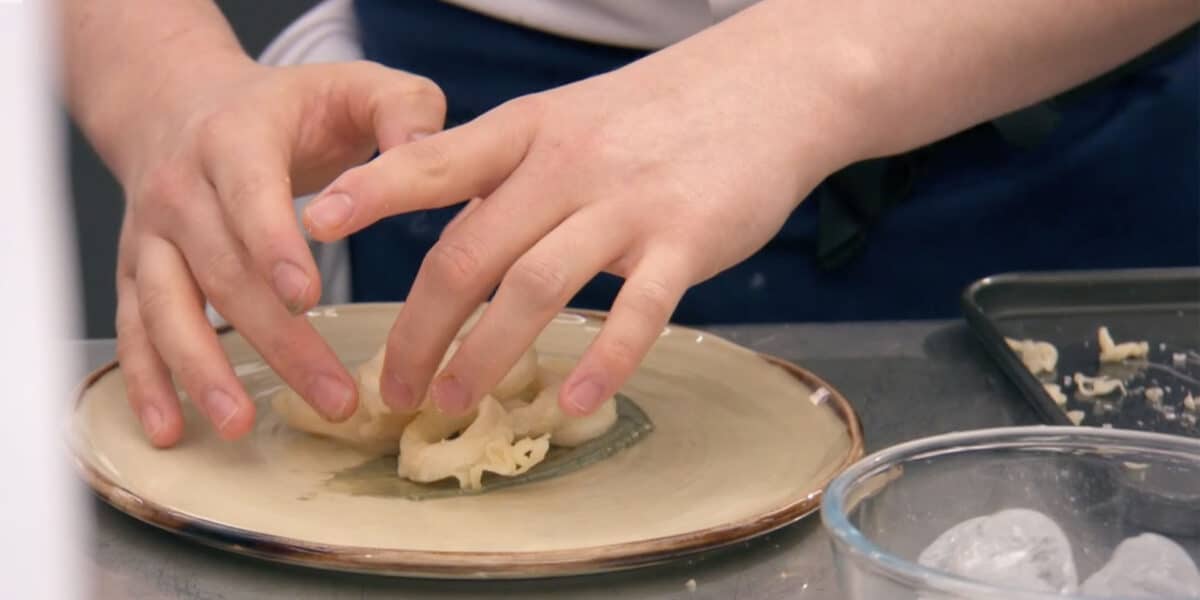 This year Darren takes on Masterchef: The Professionals, cooking and competing through a variety of heats, quarter finals and knockouts until the ultimate winner is crowned. Greg Wallace, Marcus Wareing and Monica Galetti judge the dishes being served – with all the action, tantrums, successes and burning disasters caught on camera. The winner goes away with a trophy and the prestige of being The Professional Masterchef of the series.

Darren is a Welsh lad that grew up in Lincoln. He has been cooking for over 15 years, growing his culinary career in nice local pubs and building his way up to fine dining restaurants.

Darren lived in the Lake District for a year and a half to work for Simon Rogan to experience new innovative learning curves at the start of his chef world, which he then moved to New Zealand for 2 years travelling and working in various amazing places to which he settled in an Italian restaurant where everything was handmade to order, as their Sous Chef. Darren then decided to move to Australia where he helped set up a lovely restaurant and found himself in his favourite job as a chef lecturer in an Australian College, which he met and taught some incredible people. 3 years ago Darren travelled back to his hometown, Lincoln, where he gained one rosette on the first day of his new menu at the White Swan in Scotter. Since then he has worked places doing temporay work, until he decided to help his friends restaurant and now has been there for the past year.

What was the reason for taking part in Masterchef: The Professionals?

As a Head Chef of a beautiful hotel which I will start next week. I wanted to take part in Masterchef: The Professionals as it’s always been a favourite program of mine and I wanted to see how I would handle the pressure and to see how fair I could get.

The best way to handle the judges in my opinion is to take on board there comments and not take it to personally, the atmosphere in the kitchen is intense but the crew and judges were great at trying to relax you and you feel that they want you to do well.

What is your approach to the imagination and creations of your dishes?

My approach to any dish is to take a main ingredient and pair it with beautiful flavours and utilise them. as best as I can. I always try my very best to balance flavours swell as having the correct textures.

What is your cooking style and what can people expect from the food on your menu?

My cooking style is quite natural and I love using local and British ingredients and showcasing the amazing larder we have in Great Britain.

What was your greatest accomplishment during your time on Masterchef?

My greatest accomplishment was getting on the show and maybe that the judges found my food edible! (laughing) It was a great experience and I found cooking infant of the cameras a lot easier than I thought.

Where there any downsides?

The downside for me was that I always am overthinking my dishes and not cooking more simple, great flavoured food that I usually do everyday.

Would you take part again if the opportunity was to come around and would there be anything you would change?

I would do it again and the only thing I would change is to think less and cook more naturally and true to myself. I felt disappointed that I didn’t showcase myself properly and cook my best dishes.