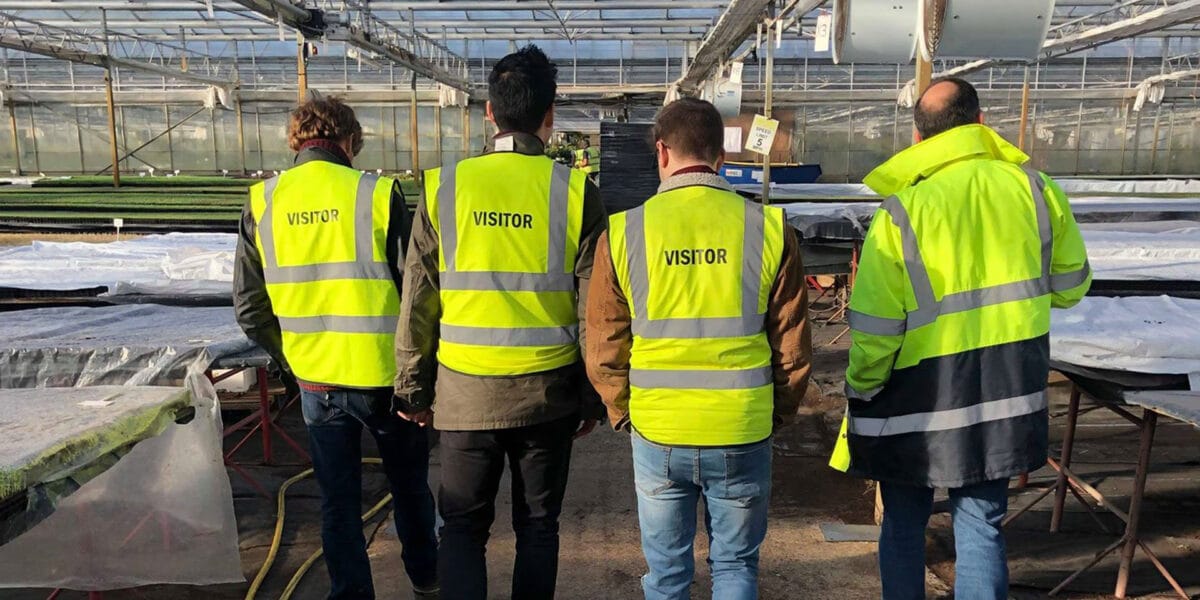 On Monday morning, Nurtured in Norfolk had the pleasure of showing around 2 Michelin-star chef, Tom Aikens. Tom was joined by his Head Chef and Sous Chef ahead of his new restaurant, Muse, opening.

Set to open in January, Muse will deliver dishes inspired by journeys that have led Tom Aikens to this point in his career. The two tasting menus on offer will hope to present a “gastronomic autobiography”.

Today, Tom Aikens and his chefs looked around our 4-acre greenhouses to find and taste delicious micros for his new menu. Tom prides himself on securing high quality, ethically sourced produce.

All three chefs got stuck into the tour, testing their noses and tastebuds en route with some limes, blackcurrant sage flowers and rocket cress.

When in the packing room, all three chefs were shocked to find out that half a tonne of cress had already been packed this morning. 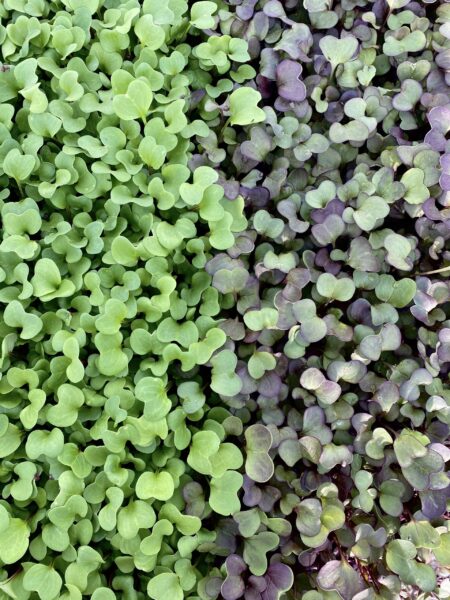 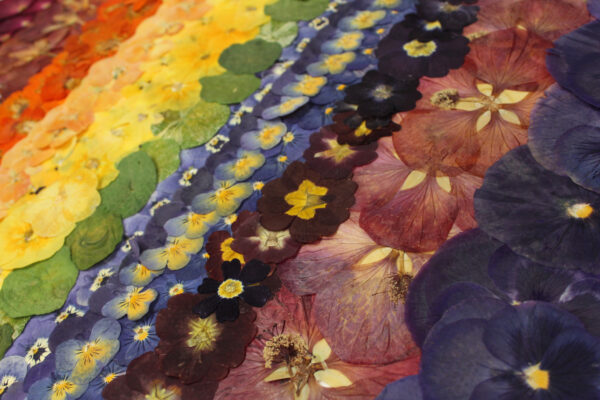 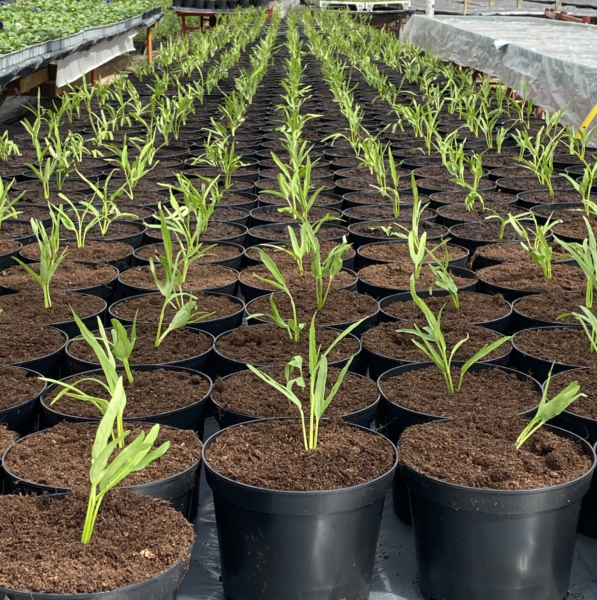