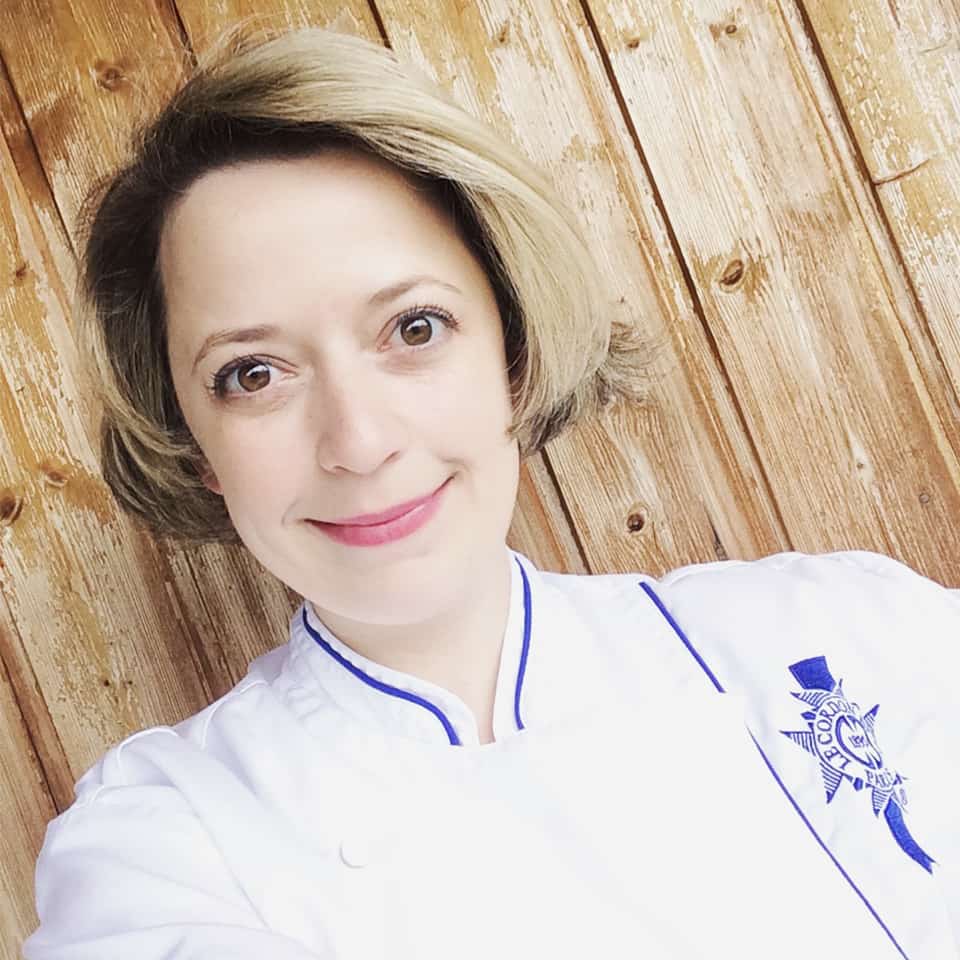 Caroline Martins. Born in Brazil, she has had a fascinating life journey so far. She spent over a decade working as a plasma physicist before giving up a scientific career to pursue her lifelong dream of becoming a professional chef. That journey began by taking part in MasterChef Brazil, which led to Caroline gaining a significant fan base in her home country. She then moved to London to obtain a diploma at the esteemed culinary school Le Cordon Bleu. After that, Caroline worked in some of the finest restaurants in the world, including positions at Kitchen Table at Bubbledogs (2 Michelin stars), Trenkerstube at Hotel Castel (2 Michelin stars), Galvin La Chapelle (1 Michelin star) and Pied à terre (1 Michelin star). Coming from a humble background, Caroline has worked incredibly hard to succeed in this industry. With passion and talent, she is now focused on introducing fine Brazilian cuisine to the UK. Sao Paulo by Caroline Martins will be a small fine dining restaurant (up to 25 covers) with a monthly changing set menu that will showcase the best Brazilian ingredients and give a modern twist to dishes found across the 26 states of Brazil.

Nurtured in Norfolk is my favorite supplier when it comes to micro cress and edible flowers due to their wide range of offerings. I travel the country showcasing Brazilian gastronomy with the ‘Sao Paulo Project’, and one of our highlights is to be able to use jambu in our menu. The Brazilian jambu goes by many names, but in the UK it is most commonly known as buzz button, or “toothache plant” due to the numbing analgesic agent ‘spilanthol’ which is released when the bud is chewed. Nurtured in Norfolk supplies me with jambu and many other commodities, exceeding expectations through great customer service. 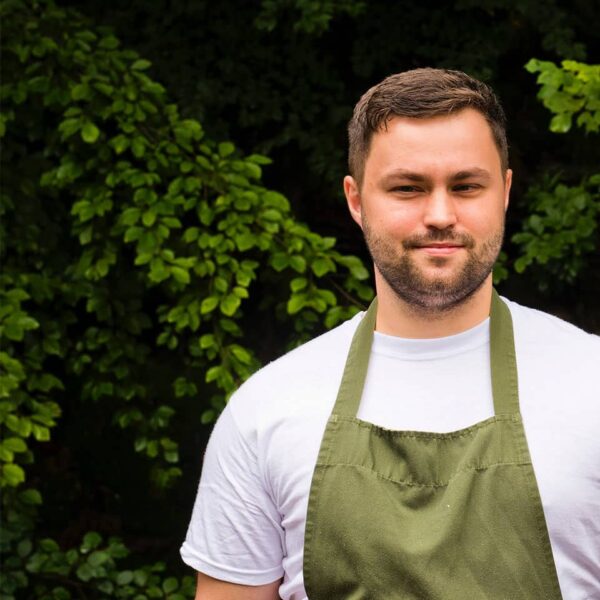 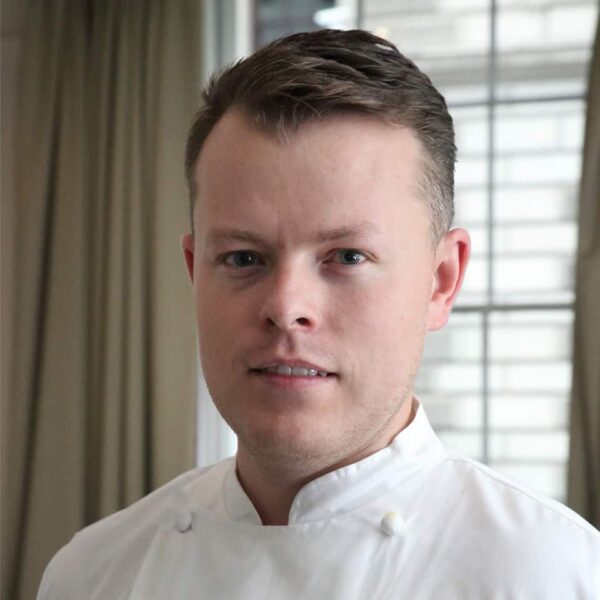 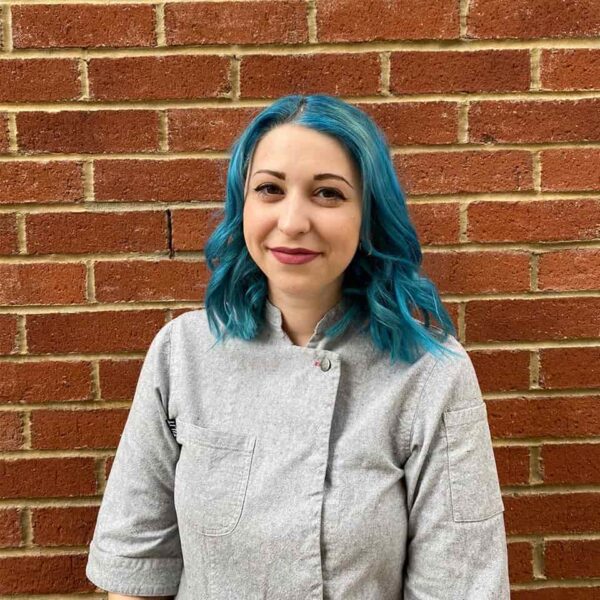