Edible flowers: How to prolong the life of snapdragons 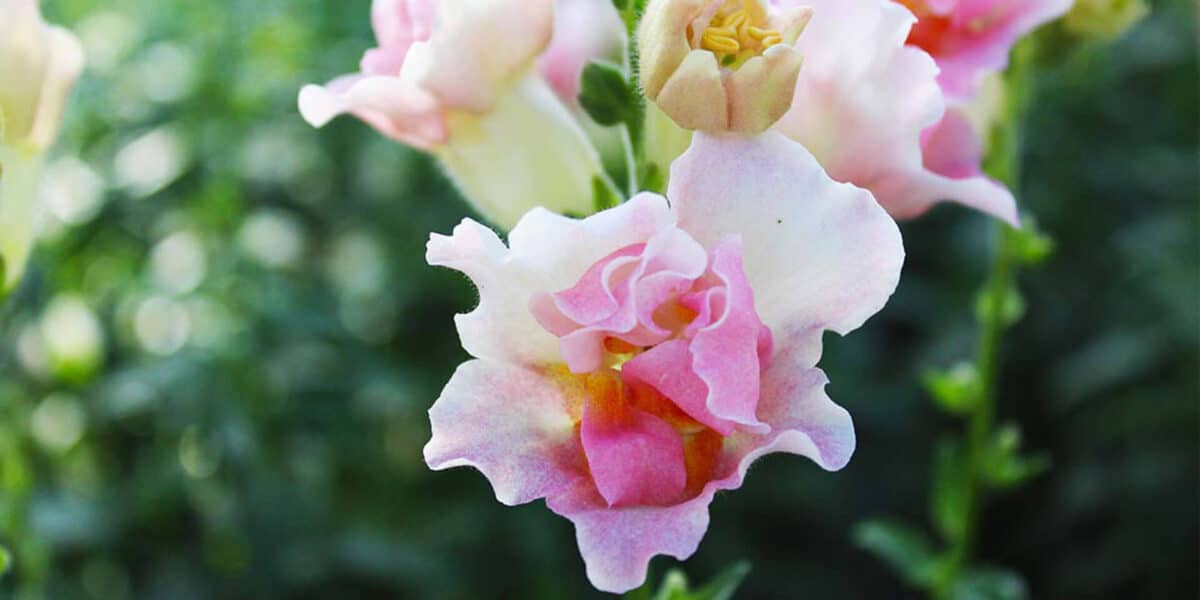 Nurtured in Norfolk’s gardening expert Martyn Davey answers all your questions.
If you would like any horticulture query answered please do e-mail our head grower at martyn@nurturedinnorfolk.co.uk to add your thoughts to our horticulture hacks.

I wonder if you have ever come across this problem before, I have grown some lovely snapdragons this year; they were from seed that I purchased mail order as they are just like my mother used to grow in her garden. The seeds grew well and I have 58 strong plants that I planted out in the garden in May in a bed in the garden that is always try and put some summer flowers in. they have performed very well and I would like to keep them for next year and so was hoping to take cuttings from them to overwinter in my little greenhouse. However when I went to take cuttings from them recently I noticed there are spots on the backs of the leaves, with like a dark brown powder coming out of them. Would this be rust or is it something else? Will I still be able to take cuttings from these? Your helpful advice would be much appreciated.

Antirrhinum rust is the most likely cause of the dark brown pustules it is the most serious disease of antirrhinums (snapdragons). It is a fungal disease that causes dark brown spots on the undersides of leaves. Severely affected leaves shrivel and may die.

Antirrhinum rust is a disease caused by a fungus (Puccinia antirrhini) that spreads by airborne spores. It is specific to antirrhinum cultivars, although some claim to be resistant.

The first signs are initially, pale yellow spots appear on the upper leaf surface, corresponding to dark brown, dusty pustules on the lower surface. Later, leaves shrivel and vigour is greatly reduced.  In severe infections pustules can also be produced on stems, and dieback may occur.

The fungus originates from western North America on related species, but proved highly infectious to the European Antirrhinum majus when accidentally introduced to the UK and mainland Europe in the last century. It releases dark brown spores from the pustules on the lower leaf surface and these are spread by the wind to initiate new infections on leaves.

The rust fungi are described as biotrophs; that is, they grow within the living tissues of the plant and extract nutrients from the cells over an extended period. However, although they do not kill tissues rapidly, heavy attacks by rusts can cause tissues to collapse and die prematurely and this is the case for antirrhinum leaves. This leads to a great loss of vigour and an unsightly plant.

Occasionally, overwintering resting spores are produced but these are relatively unimportant and it principally survives from one year to the next on infected plants. Under favourable, wet conditions the disease can build up rapidly and is often unnoticed in the early stages because it usually starts on the lower leaves. Like many rusts, the full life cycle requires alternation between two unrelated plant hosts, but in Europe only the stages on antirrhinums occur.

Cultural methods are of little value, though prompt removal of infected leaves early in the season may delay the build-up of the disease. Dispose of plants at the end of the season.

Resistant varieties are available, although the rust can adapt to and overcome this resistance. ‘Coronette’, ‘Monarch’ and ‘Tahiti’ series have all been claimed to be resistant.

Before taking cuttings ensure that all the material to be used is clean and has no fungal spores on any of it. I would recommend starting again from seed next spring and destroying the plants you have now and clean the area up, using a garden disinfectant such as Jeyes fluid.

Jobs for this week in the garden.

There is plenty of fruit about autumn raspberries are a great fruit to pick now.

Collect and sow seed from perennials and hardy annuals there is loads of free seed to collect.

Dig up your remaining potatoes before slug damage spoils them. 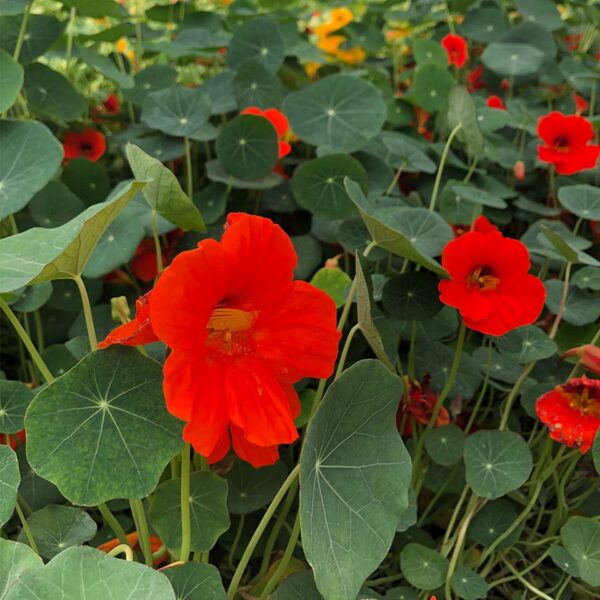 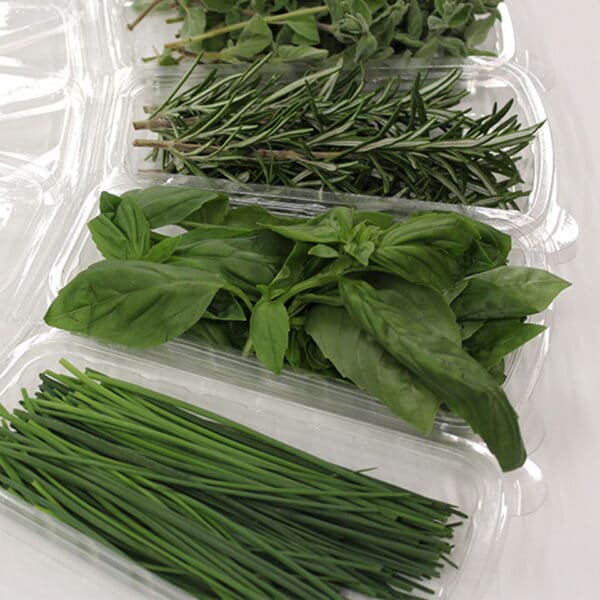 Tips on Growing your Own Bunched Herbs 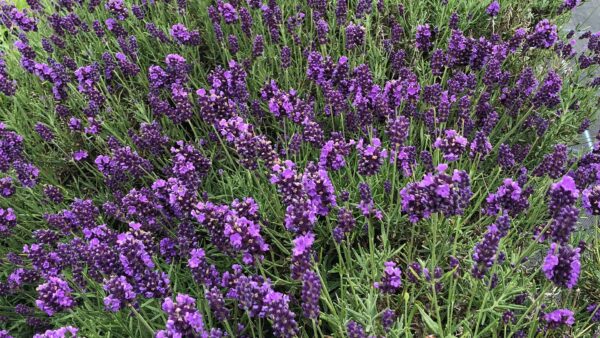 Growing your own Lavender Flowers