MasterChef: The Professionals 2018 is back for another series 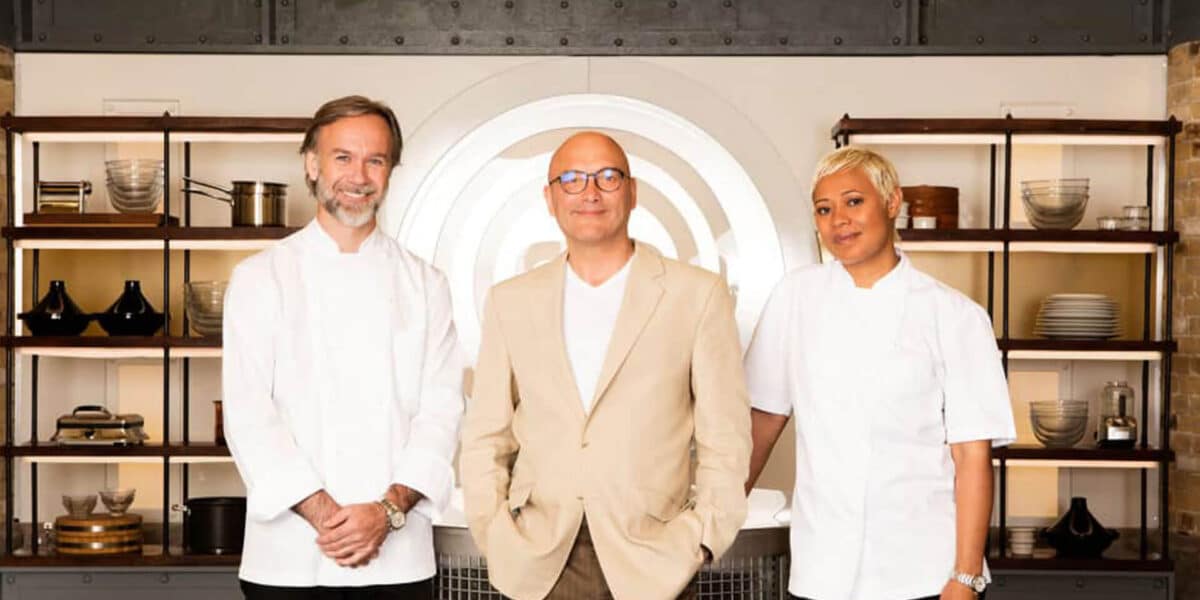 A year later and we can finally announce that Masterchef: The Professionals will be returning to our screens, as always, on BBC2,  Tuesday 6th November at 8pm.
The 11th series with air consecutively on Tuesday nights for its upcoming shows.

For all the Masterchef fans I’m sure you know exactly how the show works, but lets refresh our memories as we wait in anticipation for Tuesday night to hit our televisions.

During the first block of the series, we have the intense heats. To see all the talented and creative chefs from all over the country perform skill tests and cook signature dishes to be judged on their knowledge, palate and experience. This is the preparation stage of the series, which builds up considerably as the show goes by. At the end of which, three chefs are sent back home and the other three are claimed as the strongest and go through to the quarter finals. The first skills test has been set by Monica Galetti.

“The chefs will have to cook tempura squid with a roasted garlic and saffron mayonnaise. They only have 15 minutes to show how to faultlessly clean and prep a squid before perfectly cooking it tempura-style, whilst also having to whip up an impeccable mayonnaise.”

The remaining chefs are then asked to create and invent a unique dish from a set of ingredients provided by the judges, Marcus Wareing, Gregg Wallace and Monica Galetti in the quarter finals. Afterwards they proceed to cook a innovative three-course meal for each of the food critics on the panel.

The chefs then are in the knockout stages of Masterchef, in which a various range of tasks have been set over the last ten years. The chefs are tested to their absolute limits here in ways no-one could prepare for, but will they crack under pressure?
We have seen various tasks set, such as; knowledge tests, team working exercises to preparing the most original dish possible, but what will Marcus test them for this year?

“They must hold their nerve and show creativity and great culinary flair when he challenges them to cook a cauliflower steak with two cauliflower garnishes and a nut butter. Faced with turning a common vegetable into a first-class dish even the most experienced chef runs the risk of going blank in front of the judges.”

Then we hit finals week at the end of the series, where the contestants are asked to produce a show-stopper meal, a ‘prestigious banquet’ for a extremely high-profile London party. A set of lunch meals for a Michelin-starred restaurant and then a final cook off extravaganza. After finishing an intense week of culinary talent, one winner is crowned ‘The Professional of Masterchef 2018‘.

“In an hour and 15 minutes, they must showcase their creativity, palate and personal style.”

The hunt for a chef who wants to make it to the top of the culinary world begins, but what happens after the show finishes?

Sous chef, Craig Johnston at the Royal Oak Paley Street, fought his way through all the challeneges last year and took home the prize. This year he climbed mountains and made his way to junior sous chef at Marcus. One of London’s most acclaimed restaurants, Marcus Wareing combines Michelin-starred cooking with a relaxed, contemporary space, and a range of exclusive dining options.