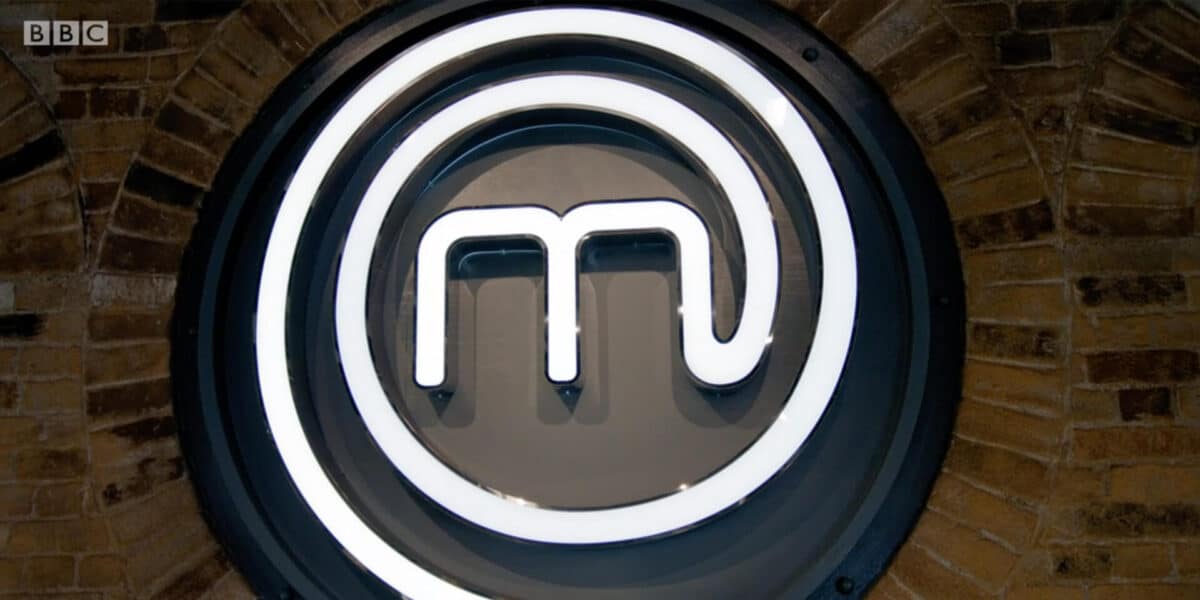 MasterChef 2020 has finished its first week, and we catch up with the first quarterfinals of the season.

In Fridays episode, the 6 contestants were challenged with the critics test. Set by renowned food critic, Jay Rayner, the cooks were required to serve a star dish that incorporates stuffing.

The contestants were given 1 hour 30 minutes to create a dish that would impress Jay, Gregg Wallace, and John Torode, enough to put them through to knockout week.

Let’s see how the contestants got on in episode 3…

Jay was pleased with Charlotte and said, ‘technically, it’s very clever’. He was happy with the way she had met the brief and said the stuffing held well and didn’t overpower the fish. He also enjoyed the sauce and its depth of flavour.

John said the fish was cooked ‘beautifully‘ and the way the bacon had been pan-fried meant there was lovely texture. John complimented every element of the dish; his only critique was that he said the fish takes some time to ‘get used to‘.

Gregg said the stuffing with the cranberries was ‘beautiful‘.

Jay was disappointed with Pete’s dish as he felt there were too many ideas brought to the plate, and the brief was lost.

John enjoyed the puree and croquette. He did however say the chicken was dry and the lemon gel was too strong, saying it was ‘medicinal‘.

Gregg agreed that the brief was not in full focus. Although, he complimented Pete on great flavours and a ‘heavenly‘ chestnut mushroom puree.

Jay was incredibly complimentary of the dish, saying it was ‘fantastic‘.

Gregg also loved the dish, although was a little more hesitant with the pomegranate molasses. He said because they were small balls, they were not releasing any sweetness to counteract the citrus flavours.

John criticised Shaheen for spending too much time on presentation, but said the Dolma were delicious.

John liked the idea of Teddy’s dish and the colours brought to the plate, although was disappointed with the undercooked chicken. There was part of the chicken which he said ‘I’m sorry, I can’t eat that’.

Jay agreed there was a technical problem with the chicken. However, he did compliment him on the stuffing, which he said was ‘fresh and vibrant’.

Gregg enjoyed the kale stalks in the stuffing but said the reduction was verging on over reduced – it was beginning to get salty, but did have nice ‘depth‘.

Signature Dish: Marrow stuffed with lamb mince flavoured with chilli and chocolate, topped with a béchamel sauce. Served with a filo pastry cup filled with red pepper and feta cheese, served with potatoes with poppy seeds and bee pollen, and an apricot chutney. Garnished with coriander cress.

John said the dish was a little ‘confused‘ as there were so many flavours.

Jay said the stuffing had very little structure and was more like a sauce, with a ‘loose‘ and ‘slippery‘ consistency. He liked the look of the ‘bright‘ filo, but said that too was loose with very little texture.

Gregg disagreed with the other judges and said he really liked Dev’s dish. He said he didn’t need the potatoes, but loved the marrow and the chutney.

Gregg loved Euan’s stuffing and said it was ‘very, very clever‘. He loved the chorizo with the black pudding.

Jay said there were great flavours on the plate and the pork crackling was ‘brilliant‘. He was however critical of the pork tenderloin, saying because tenderloin is fatless, it makes the pork ‘very, very dry‘.

John complimented every element of Euan’s dish and said the potatoes were ‘great‘.

After careful consideration with Jay, the judges decided the 3 chefs going through to knockout week of MasterChef 2020 would be Charlotte, Shaheen and Euan. Meaning it was goodbye and good luck for the future to Pete, Dev and Teddy.